Today, I am going to talk about detecting misuse of DNS protocol, is called as DNS tunneling. In most of the companies and topologies users can access local DNS servers which is capable of performing recursive queries to Root Name Servers. With aid of this tunneling method, another protocol can be tunneled through DNS. A DNS tunnel can be used for ‘command and control‘, data exfiltration or tunneling of any IP protocol traffic. Further more, it is easy to bypass payment canceled Internet services that allow DNS requests but not other traffic until payment is made.

There are several DNS tunneling tools using different record types and encoding methods. Some of them are Iodine, OzymanDNS, dns2tcp and so on.

On lab enviroment, I try to analyze  the tool IODINE (Ip Over DNS Is Now Easy ), that has ability to detect the best possible query type and encoding methods.  And, I realize that Intel Security product McAfee NSM with default signature set can not even detect the misuse. To prevent this violation, I wrote some custom signatures based on my observations.

To analyze the behaviour of Iodine, I investigated every query type one by one.

You can find the signatures below for other types of DNS queries. But, it is very important to specify count and time variables with respect to your DNS traffic volume.

Finally, On McAfee NSM you are going to see the following alerts.

In default, Snort signatures are going to be disabled. You should enable blocking on the signatures after specifiying tresholds. 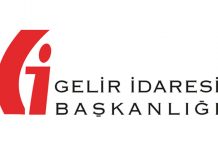 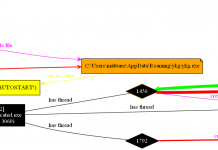 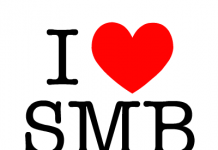 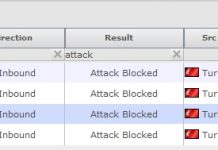 ABOUT US
Hi, my name is Ali Bay. I am currently working for a banking company as a Sr. Network & Security Engineer.
Contact us: [email protected]
FOLLOW US
© Copyright 2017 ali.bay.com.tr
MORE STORIES